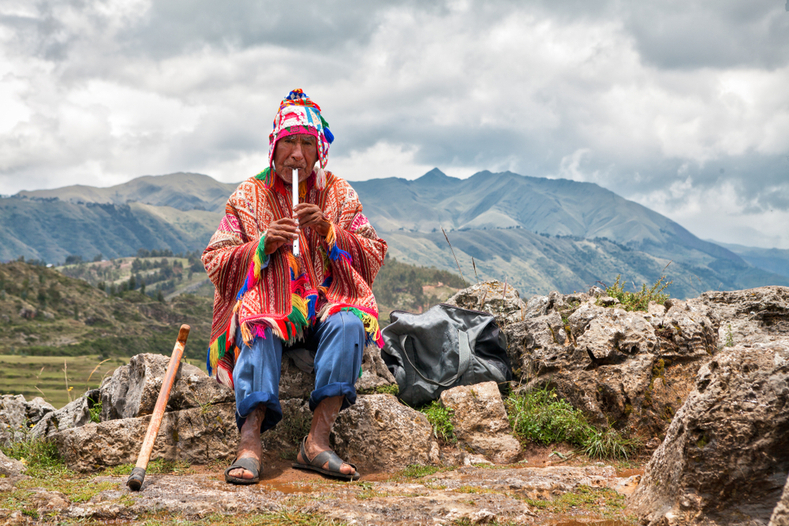 Quechua: The Language of the Incas

Quechua is one of the most valuable cultural contributions in Peru’s history. Commonly referred to as Runasimi (“language of the people”), Quechua was the patrimonial language of the Inca people. Nowadays, the Quechua language is scarcely heard in larger cities in Peru, though linguists and native speakers have been developing intercultural and bilingual education programs to prevent the disappearance of the Andean language.

Take a look at why there is much importance in revitalizing a language as rich as Quechua.

Origin of the Quechua language

According to various studies, the Quechua language derived along the central coast of Peru— “more specifically of the Supe Valley, Caral,” emphasizes the Peruvian anthropologist and archaeologist Ruth Shady. She maintains that nearly five centuries before the Inca government ruled, a rich society developed from which an integrative language was born. This language, assumed to be Quechua, enriched trade relations between the people of the coast and locals of the highlands.

Thus, the diffusion of the Inca language would have been directed towards the central highlands. Though there are varying dialects of the language depending on where in Peru, Quechua spoken in the provinces of Áncash, Lima, Huánuco, Junín and Cerro de Pasco is considered the oldest. 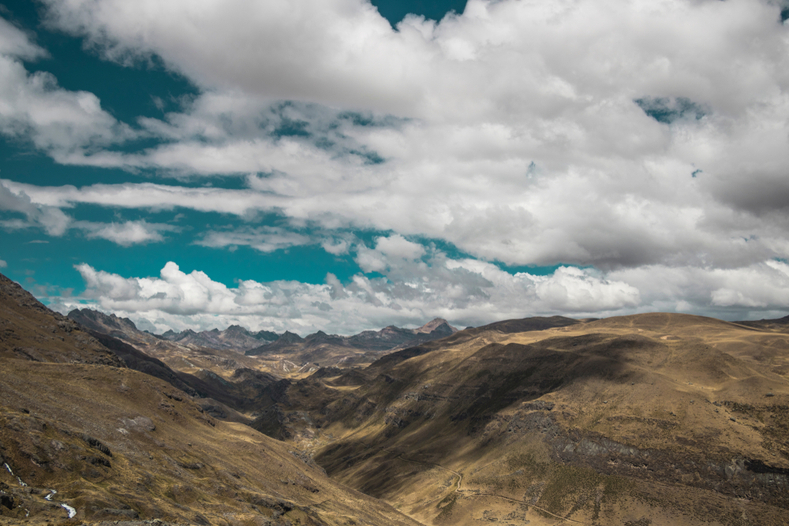 The origin of the Quechua language indicates that it was widely disseminated during the 500 years of the Tahuantinsuyo (Inca Empire). Ultimately it reached the city of Cusco by way of the cities of Yauri, Chumpiwilkas and Qanchis.

Once deemed the official language of the Inca Empire, Quechua became highly regarded. After the Spanish conquest in the 16th century, Quechua managed to survive and was even adapted by some Spanish speakers to spread Christianity.

Great support has been shown for preserving and learning Quechua, especially among those that want to reconnect with the culture of their ancestors. However, despite being one of the official languages of Peru, it is increasingly in danger of disappearing.

Today many strive to preserve this ancestral language by promoting it as a fundamental part of Peru’s history. Although Spanish and Quechua have managed to coexist, younger generations born in the highlands and whose ancestors were born speaking Quechua have been all but forced to adapt to the Spanish language. The importance of maintaining and respecting the language of the Incas is an essential task in order to truly appreciate the great wealth of Peru.

In order to preserve the ancestral language that is such an important part of Peru’s history, opportunities to learn Quechua have become widely available in recent years. In fact, supporters have fought to have the Quechua language incorporated in the nation’s educational curriculum, and with signs of success.

Knowing how to communicate in the language of the Incas can widen your view and understanding of Peru’s history. Quechua courses are currently taught in most universities and some institutes in Peru, including the Language Center of the San Marcos University in Lima  offers a fairly complete course. As well, many Quechua-speaking Peruvians are willing to teach curious travelers about their language and culture.

Without a doubt, having the skills to communicate with certain phrases and common words in Quechua will allow you to get to know the Inca culture and locals of Cusco on a much deeper level.

Here are a few phrases in Quechua:

Planning a dream trip to Cusco, the navel of the world, requires more than just purchasing your train ticket to Machu Picchu and making a reservation in a hotel. It’s also about researching and learning about the factors that make Peru a country so unique and extraordinary—such as Quechua, the ancestral language of Peru.

Alpaca Therapy: Connect yourself with Inca Energy in the Sacred Valley