Qorikancha's Temple of the Sun: The union of two cultures

Qorikancha was one of the most impressive temples in the Inca Empire. Located in the city of Cusco, Peru, this temple was dedicated to the worship of Inti, the Sun God.

The name Qorikancha means “Golden Courtyard” in Quechua, the language of the Inca Empire. The temple was built to be the center of the Inca Empire, in both a spiritual and political sense and it was a place of great significance for the people. The walls of the temple were covered in gold, and its interior was filled with precious metals, jewels, and other treasures. It is said that the temple was so bright that it could be seen from outside the city.

The inner sanctuary of the temple was known as the Temple of the Sun. It was the most sacred room of the temple, where the Incas celebrated important religious ceremonies. At the inside of the temple, a life-size gold statue of Inti, the Sun God, was placed to be worshiped and adored. 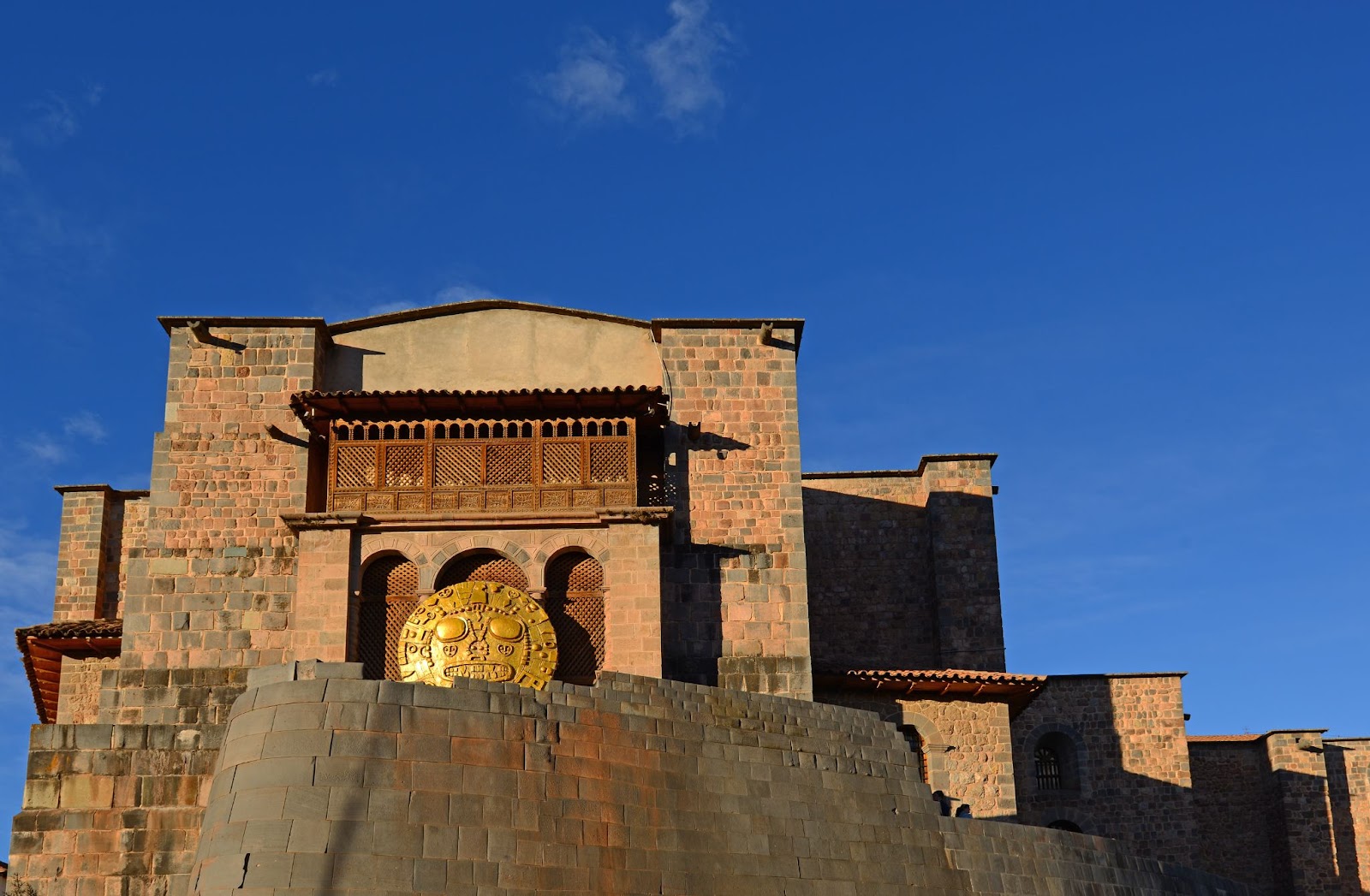 The temple was destroyed during the Spanish conquest in the 16th century. However, some of the original Inca foundations and walls still remain. Today, the ruins of the temple are a popular tourist attraction, and are a reminder of the ancient Inca civilization.

The Qorikancha temple is also an important cultural symbol for the inhabitants of Cusco. For centuries, they have continued to practice their traditional beliefs and ceremonies at the ruins of the temple. For anyone interested in learning more about the Inca civilization, Qorikancha is a must-see. As one of the most important temples of the Inca Empire, it is a reminder of the power and influence that the Incas once held in South America.

History of the Qorikancha Temple 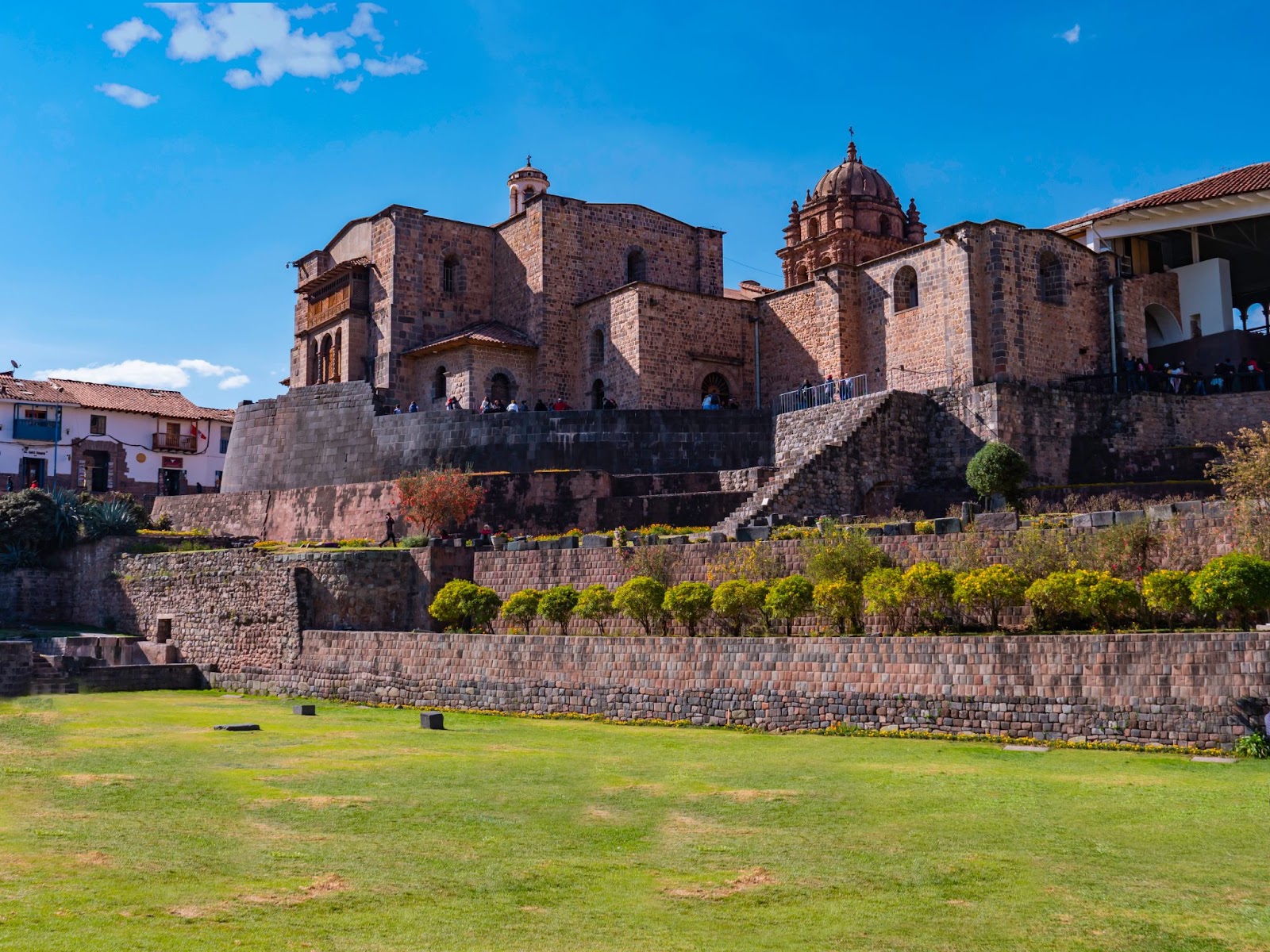 Qorikancha Temple is a fascinating place full of mystery and historical significance and is an important example of how the Inca and Spanish cultures merge  through time and create something amazing.

Qorikancha was originally built by the Incas in the late 15th century and was the most important temple in the Inca Empire. The walls of the temple were made of adobe and decorated with gold, silver and precious stones. There were altars and statues of their gods, as well as a large collection of art pieces. But the most impressive thing about this Inca temple is the amount of gold that was used to decorate it.

The Incas believed that Qorikancha was the place where the Sun God, Inti, resided. Therefore it was an important temple for Inca religious ceremonies, as well as a place for learning and education.

When the Spanish people arrived in Peru in the 16th century, they destroyed many of the Inca buildings and temples, including Qorikancha. The Spaniards replaced the Inca building with a church dedicated to the Virgin Mary, which still stands today and is known as the Santo Domingo Church.

Despite the destruction that occurred during the Spanish conquest, some of the original Inca buildings are still there, including many walls and rooms of the original  Qorikancha Temple. Visitors can also explore the area and see artifacts and artworks from the Inca period.

Qorikancha is a unique site that displays the fusion of Inca and Spanish cultures. Its ruins are a reminder of how great the Incas were and today is a very popular destination for travelers from all around the world.

The main attraction of the museum are the Inca stone walls of the Temple of the Sun. These walls are made of large blocks of andesite, a type of stone easy to find in the area, cut and carved with incredible precision and skill. Inside the museum, visitors can learn about Inca mythology, art and architecture. There are exhibits on the Inca calendar, the capital of the empire and other things related to the Inca culture. 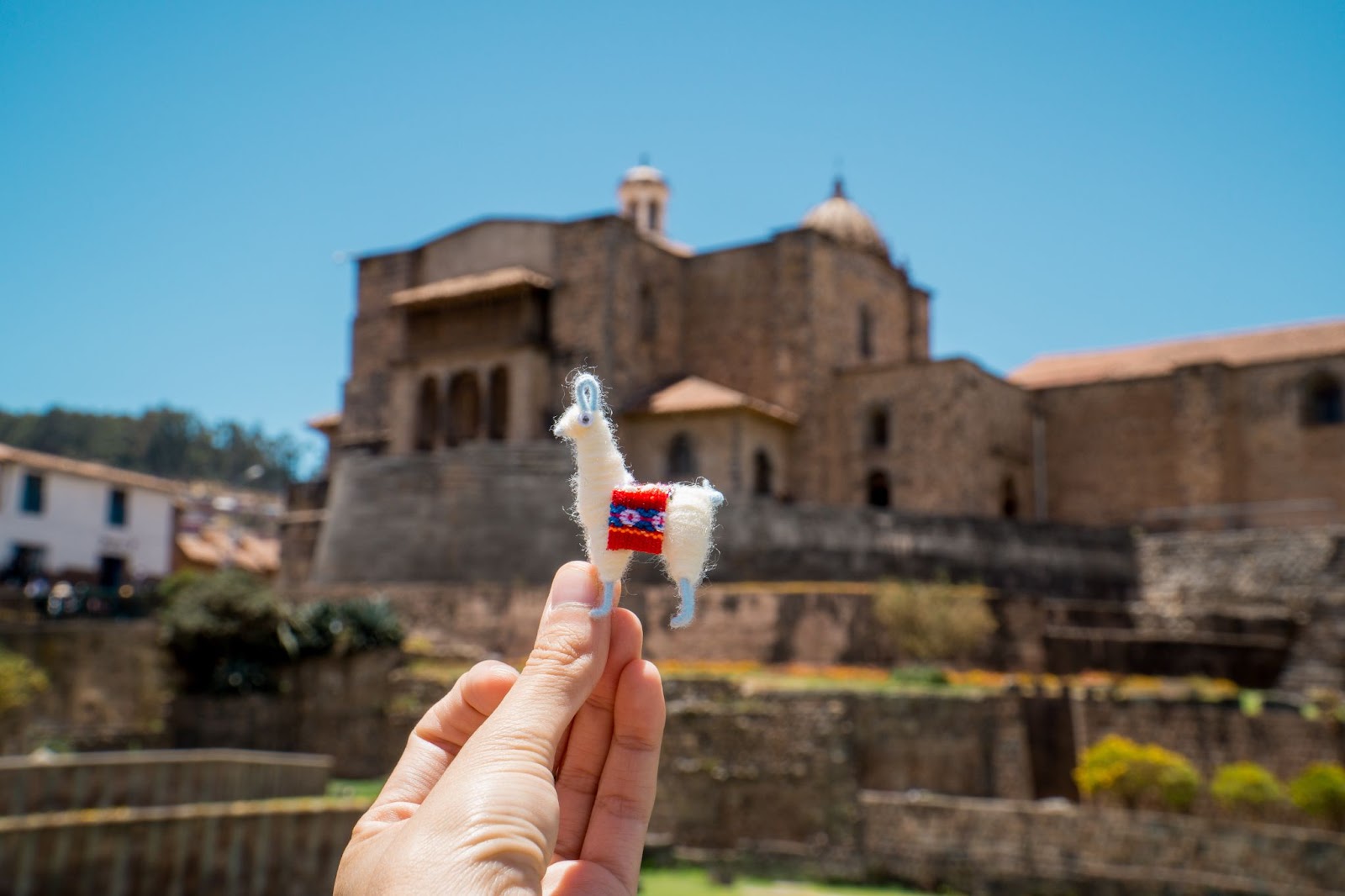 The entrance ticket to the Qorikancha Museum is $7 for adults and $3 for children. The museum is open year-round, from 9:00am to 6:00pm. Visitors can also take advantage of free guided tours, which cover the history of the Inca Empire and the Temple of the Sun.

The Qorikancha Museum is a great place to learn about art, architecture, customs and traditions of the ancient Inca culture . The museum’s exhibits and guided tours make it an interesting and informative experience for visitors of all ages and backgrounds. So, during your trip to Cusco, make sure to visit the magnificent Qorikancha Temple and Museum.

Explore our City Tour package, book it and don't miss out on the magic of Cusco, the capital of the most important South American empire. For more tourist packages visit our The Full Experience site and find out what we have to offer.

Travel with the experts, travel safe with Inca Rail.