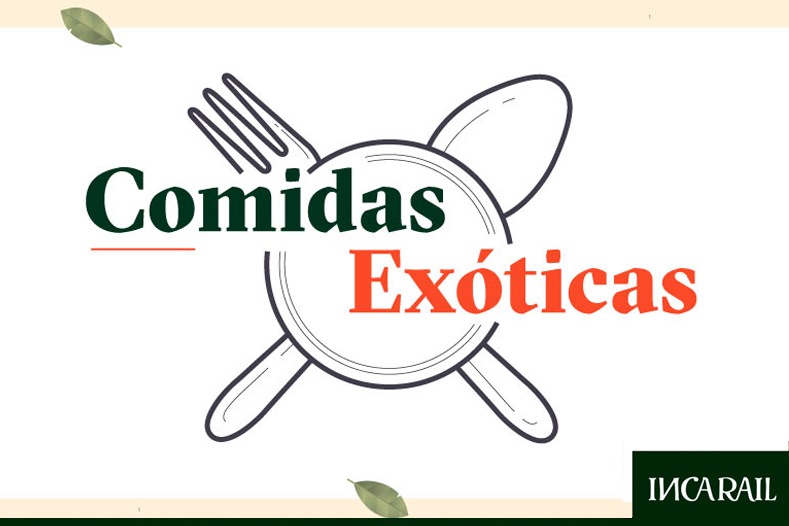 Dishes and drinks as exotic as their customs

Get to know which countries offer, in addition to their paradisiacal sceneries, the most exotic dishes and drinks in the world. Enjoy these peculiar customs.

– Blowfish venom is 1200 times deadlier than cyanide and is concentrated in the fish’s ovaries, liver and skin.

– It is prepared by specialized chefs for more than 3 years. In the European Union this dish is forbidden.

– Tarantulas are seasoned with herbs and garlic and are traditionally presented in wooden trays.

– This dish costs 50 cents and is sold in the streets that lead to the ancient temples.

– Chapulin is called crickets and grasshoppers. They are served in tacos and seasoned with spicy sauce.

– Crunchy and greasy, these insects add flavor to the tacos, placing them as well as a very coveted dish.

– It’s about veal brains. They are fried and usually accompanied by bread, tomato and lettuce.

– It has a soft texture and delicate flavor. They are also prepared in Mexico and Uruguay in tacos or grilled.

– To keep the experience unique, this dish is served in the skull of the same monkey.

– The monkey’s skull is opened in front of the visitor, the brains are served hot and even palpitating.

– Finally fill the camel with the lamb to roast over a low heat. This recipe is in the Records Guinness.

– It consists of roasting, slowly, the intestines of sheep or lamb which are seasoned with aromatic herbs.

– It is prepared with lamb intestines and fried in olive oil or roasted until golden.

– The heart, lungs and liver of sheep are cooked and seasoned with onions, oatmeal, herbs.

– All this is stuffed into the animal’s stomach and cooked for 3 hours. It is usually accompanied with mashed potatoes.

– It is the cow’s own urine and is considered a healthy alternative by Hindus.

– It is said that it can treat problems from diabetes to cancer. In Italy it is called “Acqua di Vacca”.

– From Lake Titicaca, is home to Coleo Telmatobius (frog), the main ingredient of frog juice.

– The frog is liquefied with bean broth, honey, aloe vera and maca. This last ingredient is aphrodisiac.

– Ants have an extraordinary citrus spot and each bottle contains nothing more than 62 ants.

– It is considered a “health tonic”. It consists of submerging mouse cubs in a jug of wine.

– Mice are no more than 3 days old and are left to ferment for a year. In the end, the mice can be eaten.

Are you willing to enjoy each of these exotic drinks and foods? Well, have a good trip and enjoy!