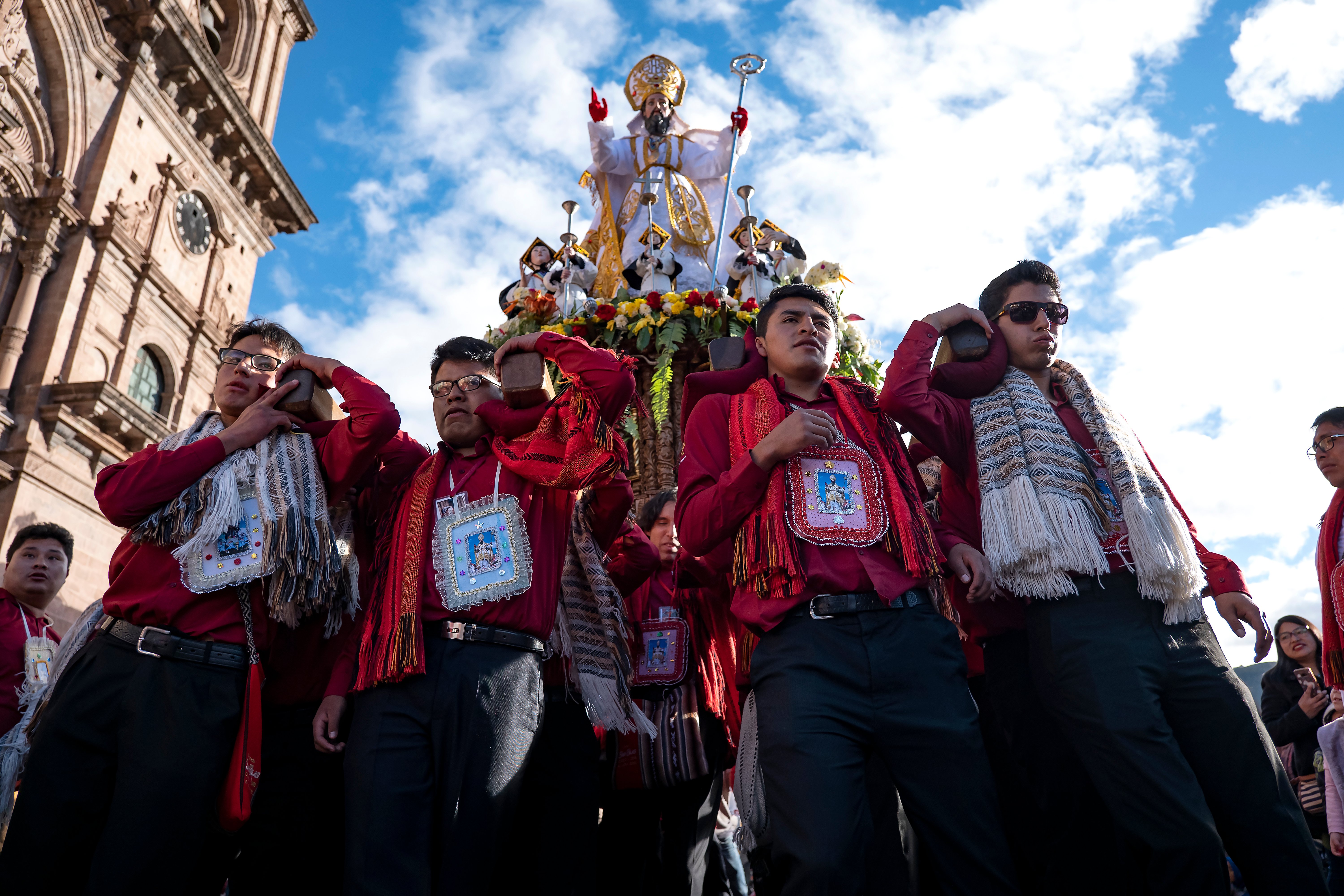 BACK Train to Machu Picchu

Cusco is a city full of traditional and religious festivities. One of these is Corpus Christi, which takes place in June and has its origin in the merge of Inca and Catholic traditions.

After two long years of virtual living, Corpus Christi 2022 will be celebrated in the city and the people of Cusco will be there, paying their respects to their own saints and their beautiful churches, filling the streets with faith and prayers in unique ways that only happen in the Imperial city.

Don't let anything keep you from living this amazing experience, come to Cusco and be a part of this traditional celebration, share joy and laughter with the local people, and get to know its history and customs.

What is Corpus Christi?

Corpus Christi or Body of Christ, formerly known as Corpus Domini, is a Catholic celebration that was brought into Cusco by Spain during the conquest and it was used in the process of evangelization of the Cusquenian people. The purpose of this religious festivity is to celebrate the Eucharist or communion, a sacrament of the church that for the Catholic faithful means to receive the body and blood of Jesus Christ through the host and wine, blessed and transformed during the mass.

It is presumed that this celebration started in 1208, when Juliana de Cornillon, a woman dedicated to serving God, promoted the establishment of a celebration to pay homage to the body and blood of Christ, following the spirit of the flourishing Eucharistic thinking in Europe during the Middle Ages. 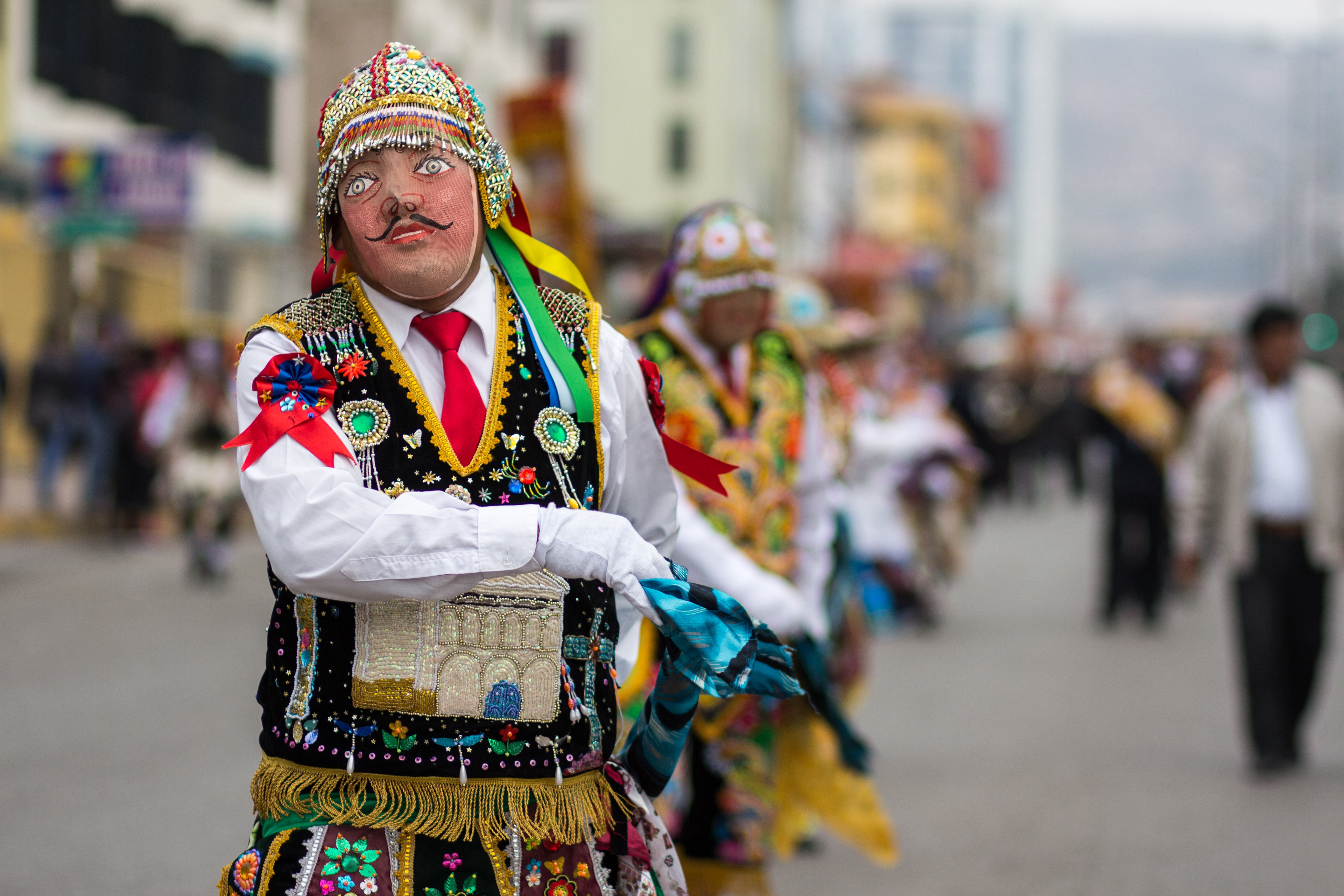 June is a very special month for the people of Cusco because it's the anniversary of their amazing city, and this year the joy, the energy and every little thing that makes Cusco so fantastic, is back after two years of pandemia. This June 2022, Cusco pays tribute to its Catholic heritage in one of its most important celebrations, where 15 images of Saints and Virgins are paraded through the streets of the Imperial city.

This celebration comes with a gastronomic festival, which has the famous Chiri Uchu traditional dish as the star of the festival. Chiri Uchu it´s a quechua name for “Cold Chili” and it's a mix of flavors, such as lake algae locally known as cochayuyo, guinea pig or cuy, chicken, potatoes, a kind of corn pancake called “torrejas”, roasted corn, rocotos (a very strong type of chili), andean cheese, charqui (a salty dry meat similar to jerky), sausages, chorizo, herbs and lots of love.

During this celebration there are also parades, masses and traditional dances that are prepared by more than 200 delegations from all over the territory, which exalt the feelings and pride of the Cusco people identity.

On the principal day of this festivity, a Te-deum mass is celebrated by the Archbishop of the city. Once finished, the procession of the Silver Chariot that holds the golden sun of the Custody, the sacred vessel where the host representing the Body of Christ is placed, begins.

The Carroza or anda, is richly decorated and is so large and heavy that it requires the strength of several men to be transported through the streets. Being chosen to carry the anda is a great honor that is conferred to members of the church, city authorities, members of some distinguished institutions and illustrious people of the town.

The anda was ordered to be built by Bishop Fray Bernardo de Serrada in 1733, using part of a bequest from Dr. Francisco de Goyzueta Maldonado, a church man that was very important in Arequipa, as well as he was in Cusco. 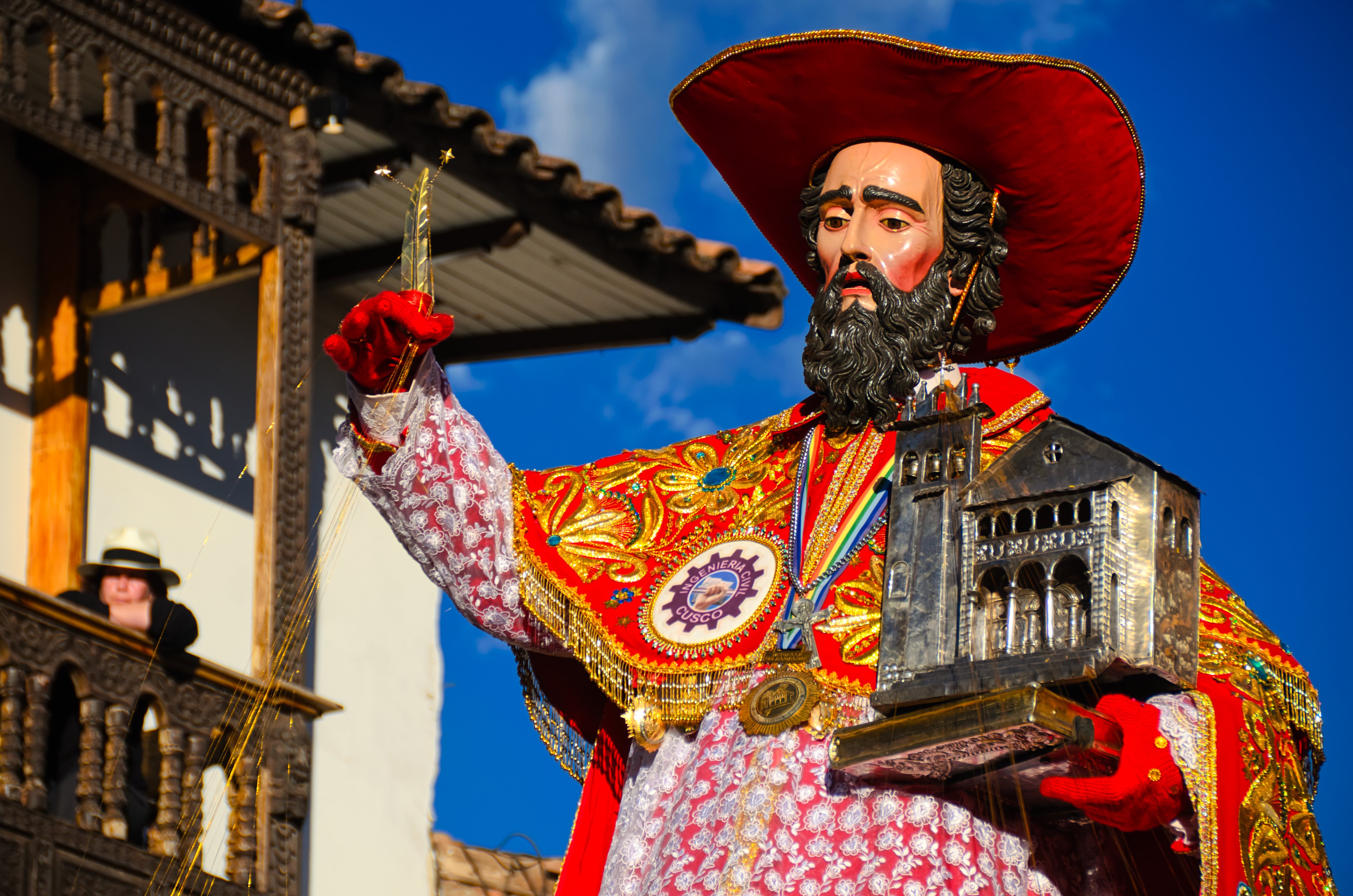 All the churches along the city get ready for this celebration by dressing beautifully their religious statues. Virgins and Saints parade in a ceremony of faith, beauty and profound sentiment to pay their respects to the Body of Christ.

The history says that when Spanish conquerors arrived, the Incas had a tradition where they walked around the Plaza with their sacred mommies and representations of their own gods. This local festivity was prohibited because it was considered as a pagan celebration and it was replaced for Corpus Christi, which was religiously correct for Catholic church and the Spanish crown.

Today there are 15 Saints and Virgins participating of the Corpus Christi: 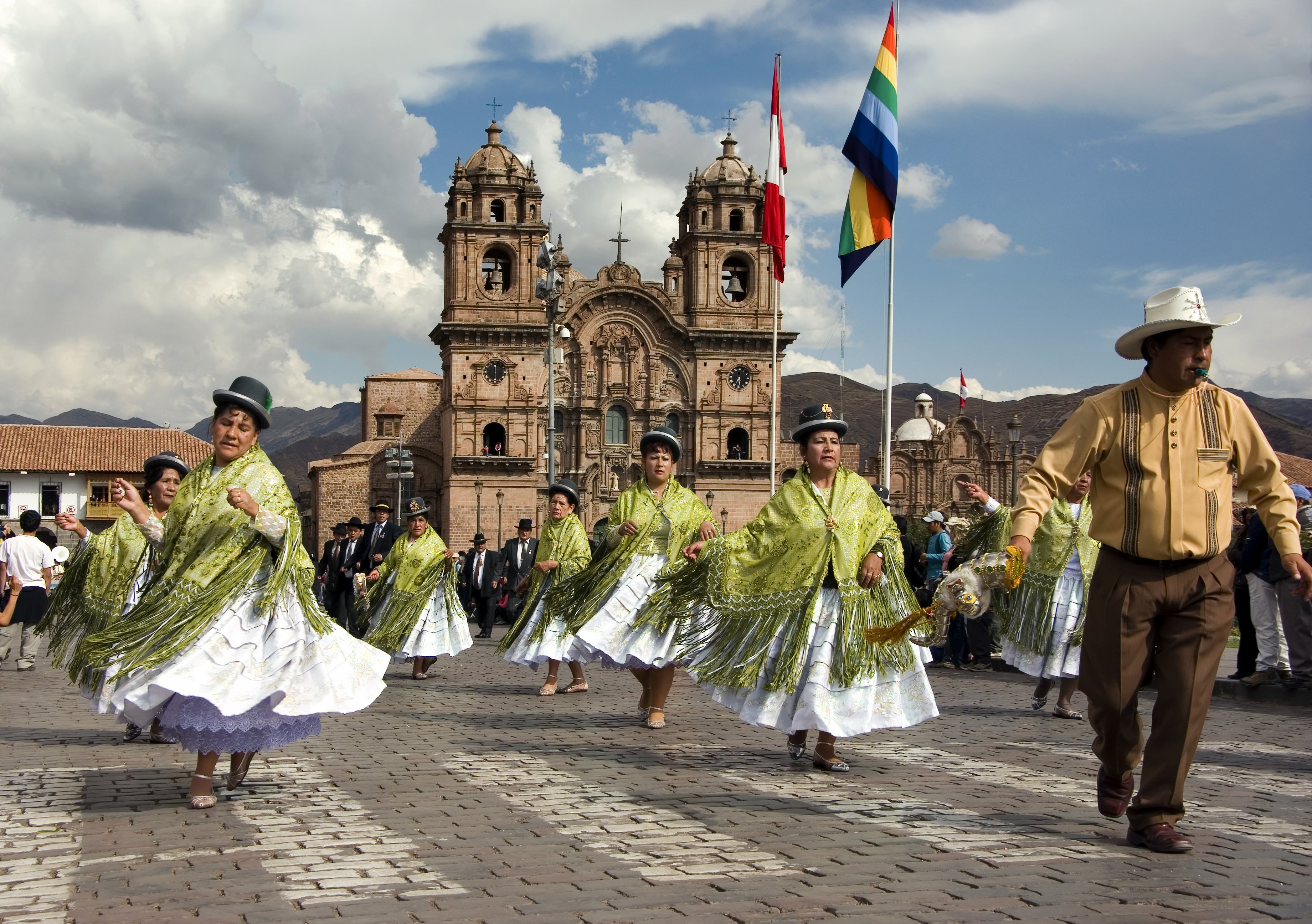 Every detail matters in this kind of traditional celebration and Cusco is a place where two powerful cultures mixed and merged a long time ago, creating a world full of bright colors, diversity, music, magic, mysticism and all the history we are lucky to know today.

Cusco is waiting for you with open arms and open heart.

Visit Cusco and live the Inca experience from the inside, enter our website Inca Rail and find out all the benefits of our touristic packages that we offer to travelers from all around the world. You will be able to truly know your destination in a very real and profound way.

Travel with us, visit Cusco today and be a part of the amazing celebrations of Corpus Christi and Inti Raymi festivities, we know for sure it will be unforgettable.