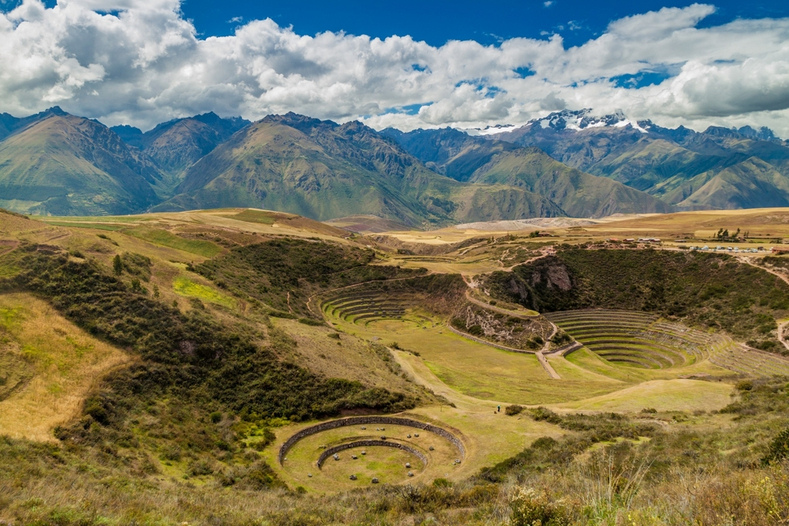 The Inca Empire, originally referred to as Tahuantinsuyo in the ancient Quechua language, was the largest empire in pre-Columbian America. Considering the power they had centuries ago and the living legacy left behind, it’s worth taking a closer look at the Inca leaders who directed this great society.

Dating back to the 12th century, the Inca Empire made many advances in architecture, astronomy, agriculture and more. Fourteen Incas had ruled by the time the empire was destroyed by Spanish conquerors in the mid 16th century.

Emperors of Tahuantinsuyo: The 14 Incas 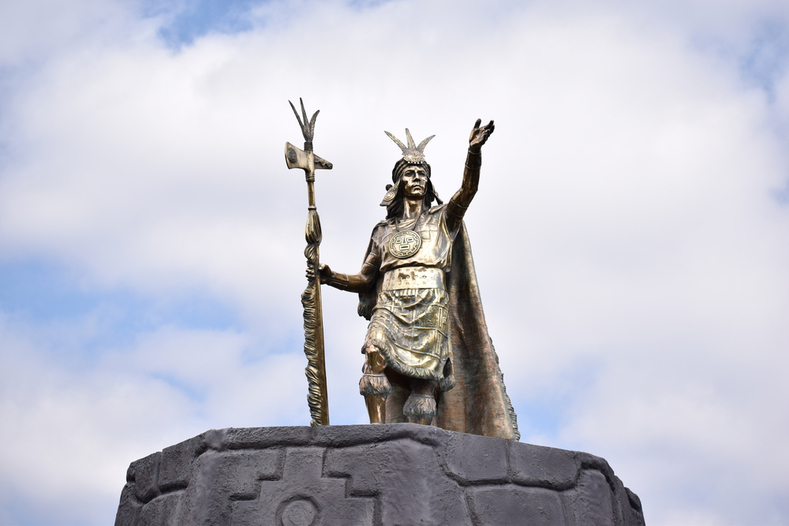 The start of the Inca Empire

Without concrete records from that era, it is difficult to specify details of how the Inca Empire began. What is evident is that, after settling in Cusco, the Incas expanded throughout Andean territory and were able to achieve a complex organization and administration.

One of the most unique characteristics was the way in which an effectively organized religious, economic and social system was developed and maintained. One must not forget the contribution of famous chroniclers of the time such as Inca Garcilaso de la Vega. Thought to be the earliest known mestizo person in the Americas, the chronicler collected myths and legends that spoke about the origin of the Inca empire.

The ninth ruler, Inca Pachacútec is often considered to have had the greatest success as an emperor. Historical data shows the Empire expanded immensely under his rule and was organized like never before. Chronicles tell that he was respected by his people for his bravery and intelligence.

Expansion of the Inca Emperors

As the Empire was founded in Cusco, it only makes sense that it became the political and religious center of the Inca civilization. After defeating the Chancas, the military expansion of the Incas grew, achieving the largest territorial extension in all of pre-Hispanic America.

Having achieved the greatest expansion of the empire by dominating territory that ran from Ecuador to Chile, Pachacutec was succeeded by his son Tupac Inca Yupanqui. Like his father,  Tupac Inca Yupanqui led the Inca army and continued the expansion with success. The peak of the Inca Empire expansion claimed land well beyond Peru: to Bolivia, part of Ecuador and Chile, and eventually Colombia and Argentina.

It is with these exceptional leaders (and quite a few years) that the Inca Empire was able to dominate large extensions of land to give life to one of the most amazing pre-Columbian civilizations.

The fall of the Inca Empire

The Empire reached its peak extension with Huayna Cápac, who proved himself to be a great conqueror like his father and grandfather. Perhaps overconfident, the Inca traveled away from the Empire only to return to the arrival of the Spanish and, subsequently, a new health hazard. Huayna Capac would die from one of the infectious diseases (likely smallpox or measles).

Following the death of their father, Atahualpa and Huáscar began a civil war that would significantly weaken the Empire.

Though considered to be bolder and smarter than Huáscar, Atahualpa did not have the people’s trust. Likewise, Huáscar was thought of as a traitor and coward; neither seemed to have the traits necessary to sustain the empire.

Strength and social cohesion made the Empire weak, as did the abandonment of the norms and traditions responsible for the greatness of the Inca culture. Thus, the end of the Inca Empire was not only the defeat by the Spanish in 1532 when Spain took control of Cusco, but much earlier when the moral rigor of the ancestors was lost.

Now that you are acquainted with the 14 Incas of Tahuantinsuyo, you can explore a fascinating destination like Cusco with a deeper connection. Make your reservation on our train services to discover the wonderful Inca citadel and its magnificent history.